But, ArtifactObjectz told recently if the Coronavirus outbreak gets worse, he will delay the first episode of Object Battlefield. 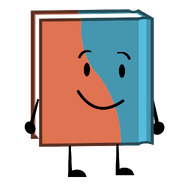 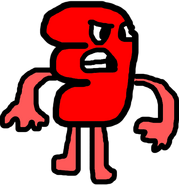 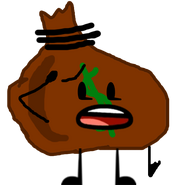 Fat Money Bag
Add a photo to this gallery
Retrieved from "https://fanon.fandom.com/wiki/Object_Battlefield?oldid=509471"
Community content is available under CC-BY-SA unless otherwise noted.