Ninja Quest is a 2023 live action, adventure, drama and comedic superhero movie and is the sequel to Dark Fate and the long-running Power Rangers movie franchise based on the first film in 2017 film. It's based on the same superhero team from the same name from the 90's TV series "Mighty Morphin' Power Rangers", features a few of the same actors from the original show and the reboot film.

No power, no zords, no one to rely on other then each other...

After our heroes barely escaped global catastrophe, it results in the loss of not only their zords, but also unbeknownst to them, their powers. With the Zeo crystal shipped off and sent to be hidden from Rito Revolto and his sister Rita, the Power Rangers have to travel to the distant planet of Phaedos to recover themselves and discover the Great Power. 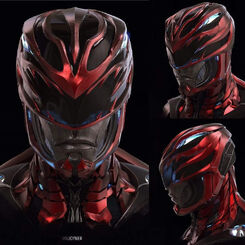 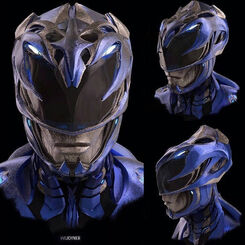 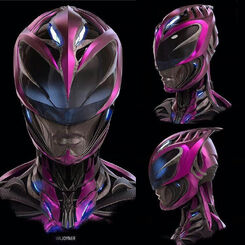 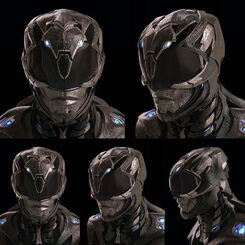 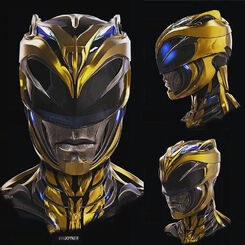 Yellow Ranger (upgraded)
Add a photo to this gallery

Retrieved from "https://fanon.fandom.com/wiki/Ninja_Quest?oldid=539204"
Community content is available under CC-BY-SA unless otherwise noted.