My Bloody Mother's Day is the sequel of Mother's Day from 2010.It's directed by Darren Lynn Bousman and plays in Ohio.

After the happinings in the first movie,you'll find out,that the only person from the first film,who is alive is Mother.Beth tried to save her baby and killed Mothers daughter and son.After she did that,Mother shot her head and pulled her daughter into a rubbish bin.Now the film plays in a sorority house. Serena Cliff and the rest of the Alpha Kappa Phi sisters are hosting a Mother's Day party.They didn't know,that the "Mother" is already in her new home and she is ready for some corpses as a present... 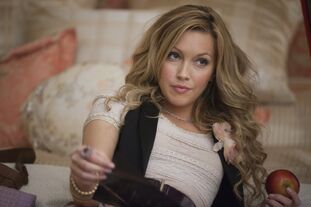 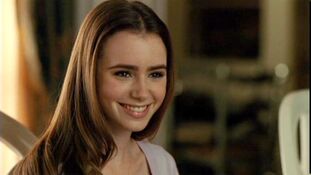 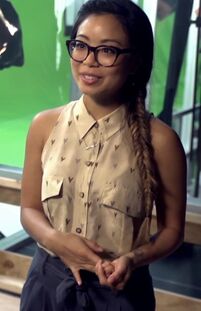 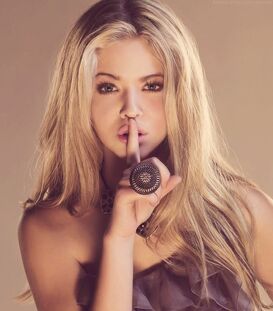 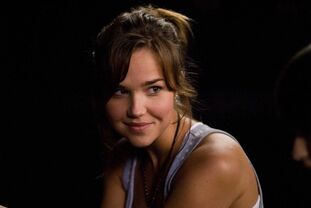 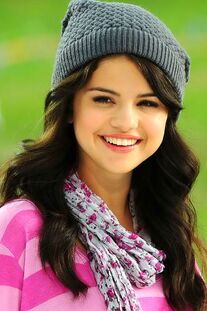 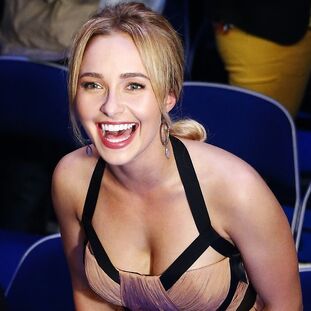 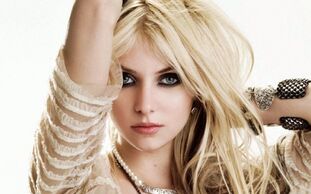 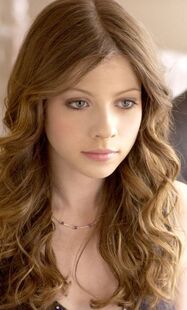 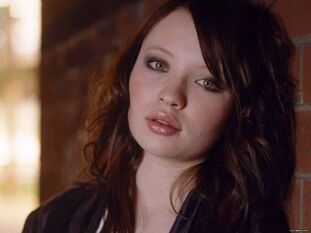 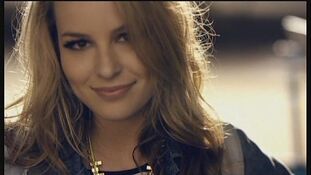 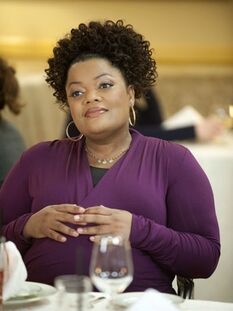 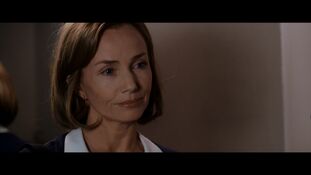 Carol "Mother" Cliff
Add a photo to this gallery
Retrieved from "https://fanon.fandom.com/wiki/My_Bloody_Mother%27s_Day?oldid=203296"
Community content is available under CC-BY-SA unless otherwise noted.