Music Nonstop is an American television program broadcast on Prince Television. The series features popular music videos, and was also used as a promotion tool by musicians, actors, and other celebrities to promote their newest works to the show's target teen demographic. 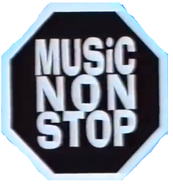 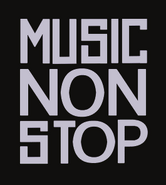 2011-present
Add a photo to this gallery
Retrieved from "https://fanon.fandom.com/wiki/Music_Nonstop_(Prince_Television)?oldid=501091"
Community content is available under CC-BY-SA unless otherwise noted.