A troubled widow's behaviour become out of control follow the arrival of her late husband's brother and her past come to haunted her. 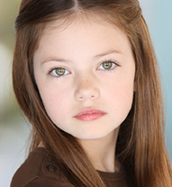 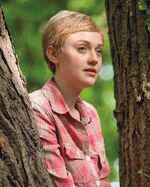