After watching the movie, "She's All That" with some friends, Georgia Richards is dared to turn a school outcast into the most popular girl in school. She finds Maggie Stewart, the school loser and befriends her to win the bet. Georgia encounters the school plastics, Kacey White, Julie Prince and Nina Alexandra Stein who begin to bully Georgia for befriending Maggie. Georgia decides to give Maggie a makeover to turn her popular and they form a girl war with the plastics to win top spot. 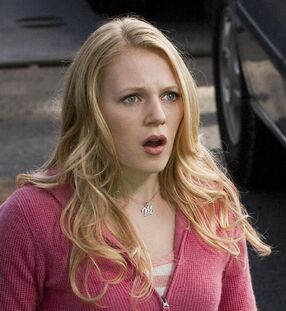 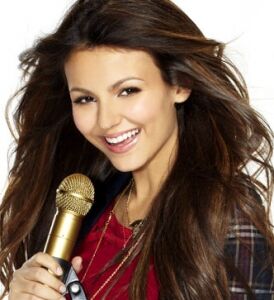 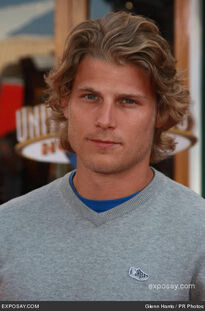 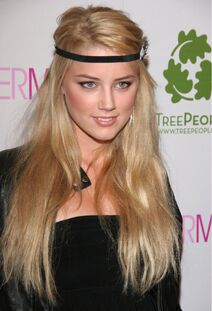 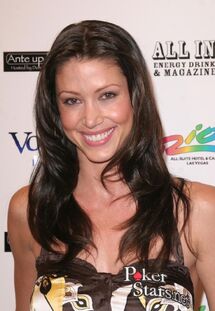 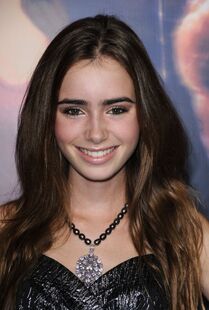 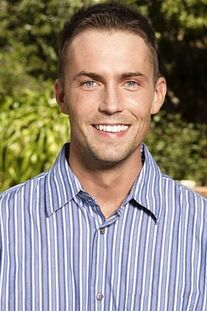 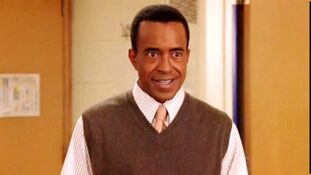 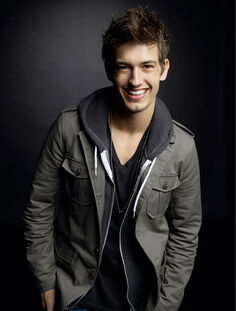 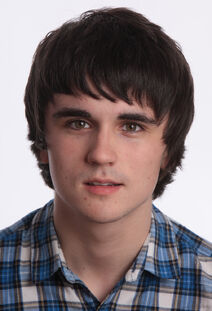