Maximum Ride was a 2015 action film based on a book series by James Patterson. This film was directed by Neil Burger, who is the director of Divergent. This film stars Darcy Rose Byrnes, Devon Bostick, Lucas Grabeel, Quvenzhané Wallis, Tate Berney and Avery Phillips.

Six children genetically cross-bred with avian DNA, complete with wings, take flight around the country to discover their origins. 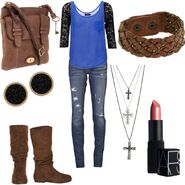 The clothes Max wears in the opening scene 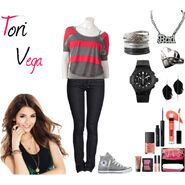 The clothes Nudge wears in the opening scene 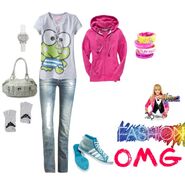 The outfit worn by Nudge where she flies with Max 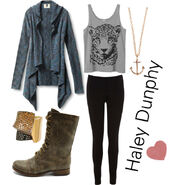 The outfit worn by Max where she flies with Nudge 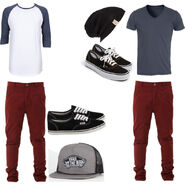 The outfits are worn by Fang at each scene 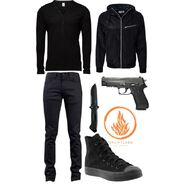 The outfit worn by Fang 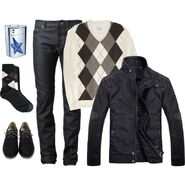 The outfit worn by Iggy 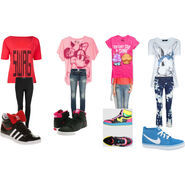 Four of the outfits were worn by Nudge at each scene 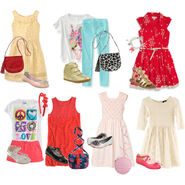 Add a photo to this gallery
Retrieved from "https://fanon.fandom.com/wiki/Maximum_Ride_(2015_film)?oldid=440961"
Community content is available under CC-BY-SA unless otherwise noted.