$476 million
M.M.P.R is a 2021 live action, adventure, drama and comedic superhero movie and is the sequel to 2019 film Green With Evil: Power Rangers and the 2017 Power Rangers reboot movie. It's based on the same superhero team from the same name from the 90's TV series "Mighty Morphin' Power Rangers" and features a few of the same actors from the original show and the reboot film. The 2017 reboot, under some miracle, managed to OFFICIALLY green light a sequel and the end result to that went better than they had anticipated. Green With Evil: Power Rangers received more positive reviews from critics and fans alike and made even TWICE as much money then they made the first time around. This success, however was shortlived as Lionsgate sold the films rights to Paramount when presented with an offer the higher-ups said they couldn't turn down. Instead of rebooting the franchise however, Paramount found potential in the previous film's developing storyline and enticed Saban Films to return to green light and produce ANOTHER sequel.

Other sequels are once again, still in question but are being discussed behind the scenes.

This film is directed once again by Dean Israelite, produced by Haim Saban, rated PG-13 and distributed by Paramount, Saban Films, SCG Entertainment, Allspark Pictures, etc. However, after butting heads with Paramount over the intended vision for the film after two and a half weeks of filming, he left the directors chair and Ryan Coogler was hired to carve the way and finish the project, combining his vision with Dean's.

This sequel will feature most of the returning actors from the previous film, along with some new additions. It will feature Dylan O'Brien, Dacre Montgomery, Naomi Scott, Becky G, RJ Cyler, Ludi Lin, Willem Dafoe, Elizabeth Banks, Bryan Cranston, Bill Hader and many more. 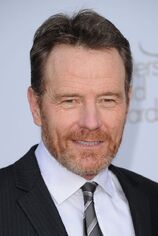 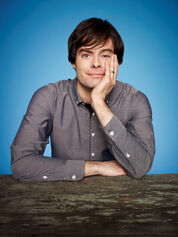 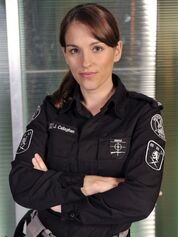 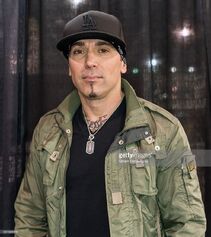 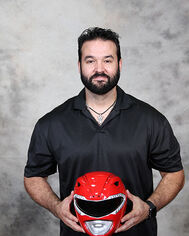 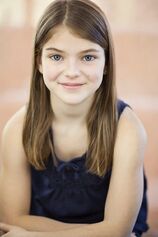 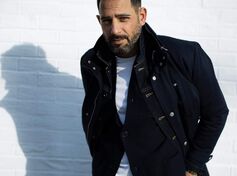 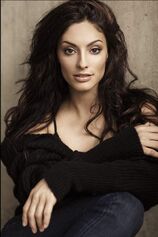 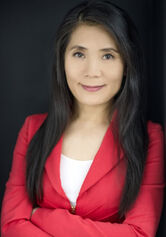 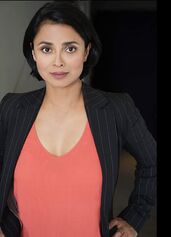 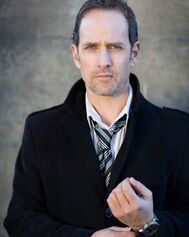 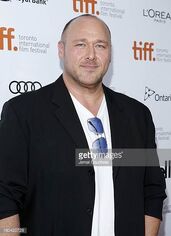 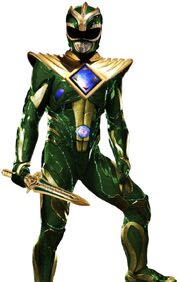