Lucy, Jack and Joshua Bortz learn about Michael Jackson's life, what he did in his singing career and the legacy after his death. 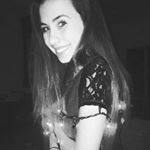 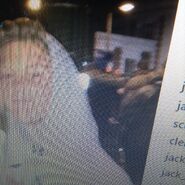 Jack Bortz
Add a photo to this gallery

The film starts off with Lucy, Jack and Joshua Bortz explaining Michael Jackson's tomb in the Sanctuary of Ascension in the Holly Terrace section of the Great Mausoleum at Forest Lawn Memorial Park in Glendale, California and his cenotaph at Woodlawn Cemetery in Detroit, Michigan.

Retrieved from "https://fanon.fandom.com/wiki/Lucy,_Jack_and_Joshua:_Greater,_Holly_and_Ascension?oldid=459299"
Community content is available under CC-BY-SA unless otherwise noted.