Lollipop's Adventure is an animated tv series starring Lollipop. It was made by Lynn Hosten in 2008 and its still ongoing 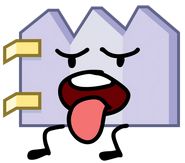 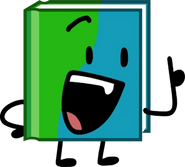 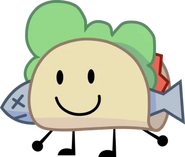 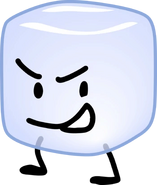 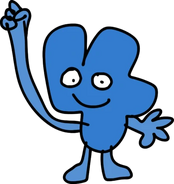 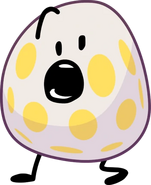 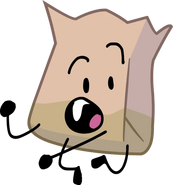 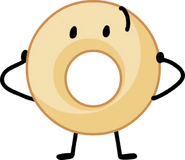 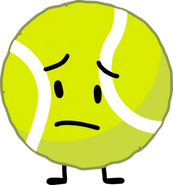 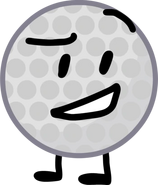 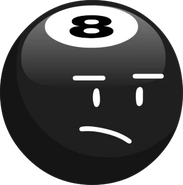 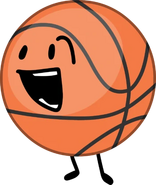 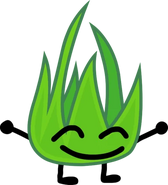 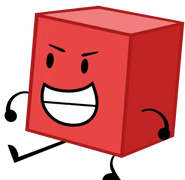 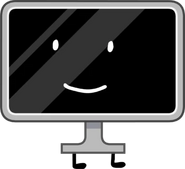 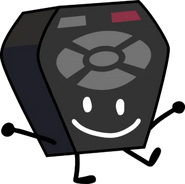 Remote (Female)
Add a photo to this gallery

Retrieved from "https://fanon.fandom.com/wiki/Lollipop%27s_Adventure?oldid=519816"
Community content is available under CC-BY-SA unless otherwise noted.