Fanon Wiki
Register
Don't have an account?
Sign In
Advertisement
in: Pages owned by users, Articles under construction, Qirsyllviar,
and 5 more 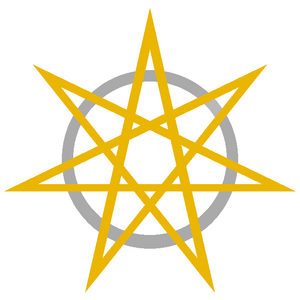 The Pope (fem. Popess) of the Synkratic Church is the highest religious office of the Synkratic denomination of Septifidelity. Below are the Popes of Synkratic faith, from the first, from the official founding of the church, predating the schisms, to the incumbent.

Popes are elected from among prominent members of the clergy, with few prerequisites aside for a few things that are outlawed by the church. Early popes were humans of the Zedyl ethnic group. As the government of the church moved southwest toward what is now Feficlivus, the race and ethnic group of the sitting pope became widely varied. Most recent popes are either Incolae, Dell'isolano or Gallique, but they can come from any corner of Qirsyllviar. The whole of the papacy has been dominated by humans throughout the history of the church, but a few non-humans have managed to ascend to the papacy.

Popes also at one time or another held additional titles they were referred to; Bishop of Kitezh, Bishop of Heiligenstadt & Pontiff of Feficlivus among them.

Below are a list of Antipopes of Synkratism, popes who attempted to assume the papacy in opposition to a lawful pope.