A young man must protect his childhood crush and her child from an evil spirit who is making nightmares. 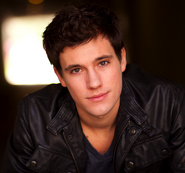 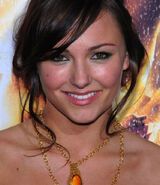 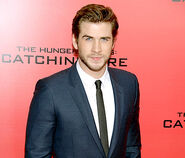 Marcus Everheart
Add a photo to this gallery

The Opening Scene and Danielle, Kelly and Michelle's deaths

Retrieved from "https://fanon.fandom.com/wiki/John_Carpenter%27s_The_Nightmare?oldid=193870"
Community content is available under CC-BY-SA unless otherwise noted.