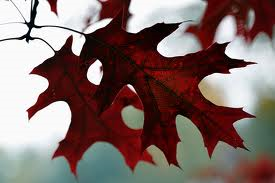 Five friends Vince, Tommy, Wendy, Dennis and Cody decide to ditch school and go out into the woods to smoke. Dennis starts to chase the kids around and he pushes Tommy down the hill and Tommy finds a dead body of girl. Suddenly there teacher Anne Gomez sees them and calls the cops. Tony Tyree is called to the scene with his partner and bestfriend Ian Harding. They check the body and its one of the girls thats beeen missing for a long time. Tony interviews the five people and Vince is Ian's girlfriend Annette's nephew. Tony and Ian began to investagate in the case of Sofia Hurcules