A woman and two kids who she babysitted found themselves taking hostage by a group of criminals on Halloween. They are caught up in the planning heist at their home and she attempted to protect the kids from the bad guys.

* Featured on the Soundtrack album 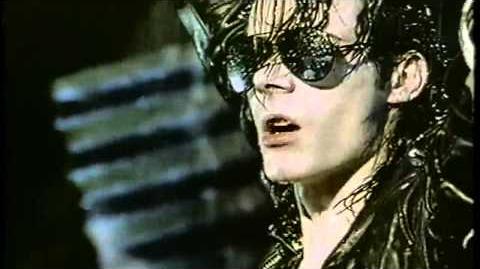 The Sisters Of Mercy - This Corrosion HQ 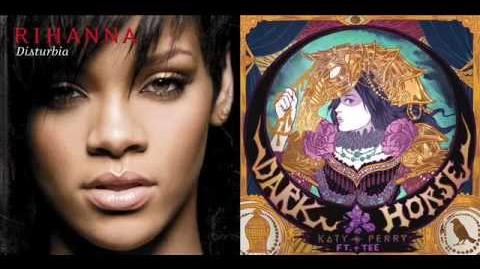