when a group of students stay in school to work for the prom someone starts killing teens.

Demi-Was stabbed with a axe by Black Hoodie

Mike-severed head with a rope and a fan 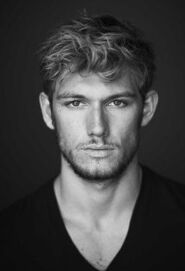 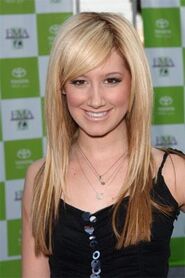 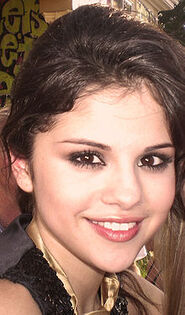 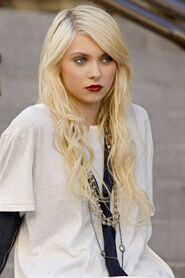 Jennifer
Add a photo to this gallery

after escaping from the school they think the murderer was one of them but not so when hilary is reviewing photos of erin in the yearbook noted that wrote to those who died (they enjoy their last moments bitches by going to hurt a by one.) hilary then hears a noise in her closet she lurks and sees that there is nothing but it shows that low-erin out of bed and pulls not shown if hilary dies or is it a dream

Retrieved from "https://fanon.fandom.com/wiki/High_School_Horror?oldid=283143"
Community content is available under CC-BY-SA unless otherwise noted.