Fanon Wiki
Register
Don't have an account?
Sign In
Advertisement
in: Articles by Shanell0420, 2015 films, Films,
and 22 more

A 12-year-old girl who is stalked must find out her stalker before danger coming to her family. 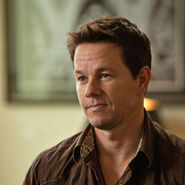 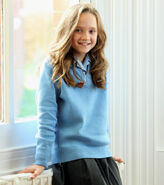 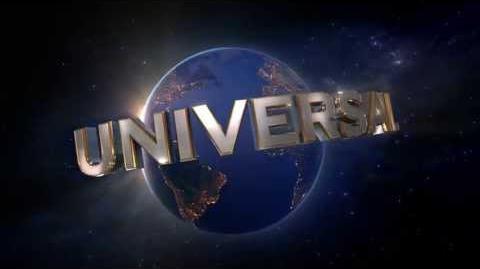 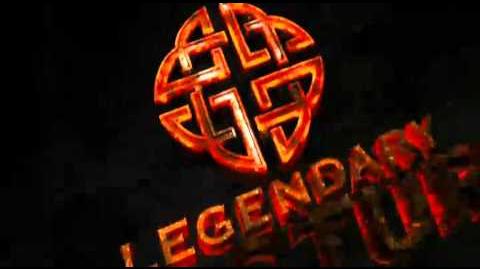 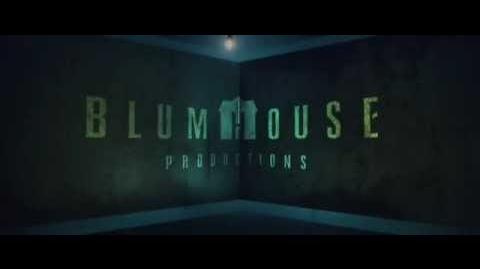