The Ruins 3 is a 2015 horror movie by Steven Spielberg.It plays in Cuba

After winning a comprtition against the boys,the girls from a school in Minneapolis go to visit the old temples in Cuba.The girls and their teacher Mrs.Steenberg arrive and soon they decide to go to the pyramid temple,where a very rare plant is growing.As they enter the stairs,a mayan child gives a leaf to Anna.The mayan chef shots the guy and wounds Anna.They enter the top of the temple.Soon they notices,that the plant is dangerous and can blow minds off. Julia wants to escape but he trapped in the temple the vines are coming Julia screams from the temple Grace hears her and he hold the ropes and help Julia and Grace fall Julia find a very longest ladder and he now up he escape and the plants are growin the temple turn more more more 100000000 vines now Julia run but Grace not run and Julia hold Grace and run Grace and Julia is runin and the plants grow follow her Julia grandma call Ms. Joanne Steenburg the root are in the house Grace help Julia and her grandma Joanne and the plants fight the roots and Julia help her grandma to run THE ENDING IS IN DOWN

At the end,you can see the 4 women running away through the forest.As they reached an old military truck,Mrs.Steenberg and Julia turns on the car and they drive away.While they drive,Grace and Victoria threw grenades,so the feared mayans won't follow them anymore.The last scene ends with the funeral of the girls as the plants sing "I'm like a bird" Grace, Victoria, Julia and Mrs. Steenburg was lonely and Steenburg away and Julia throw the C4 with 4 seconds to the Plants Vines Roots 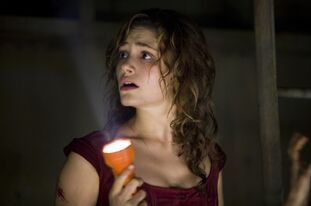 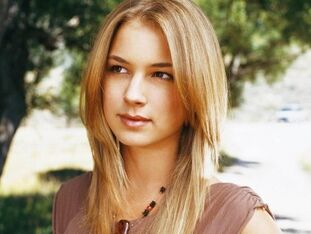 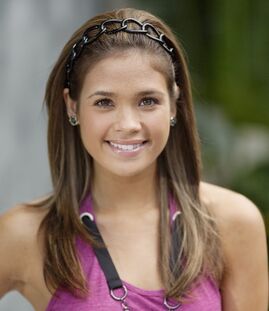 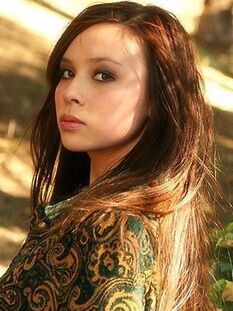 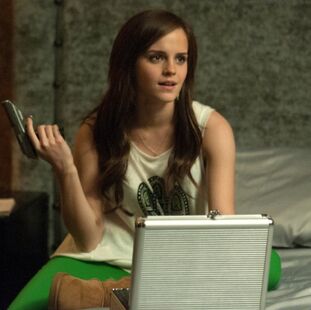 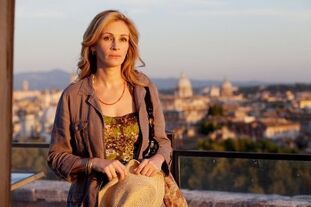 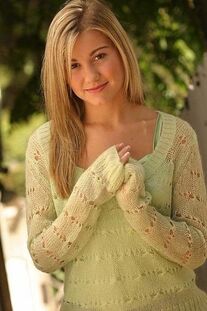 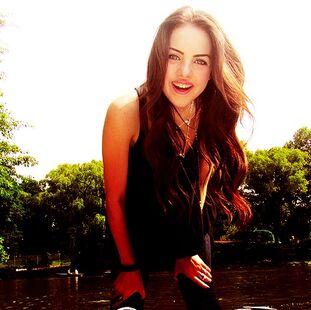 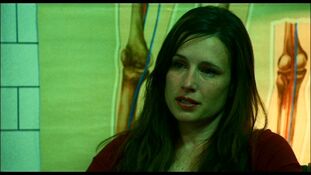 Shawnee Swith
Add a photo to this gallery
Retrieved from "https://fanon.fandom.com/wiki/Help_talk:The_Ruins_3:_Evil_Roots_and_Vines_of_the_Landscape?oldid=241884"
Community content is available under CC-BY-SA unless otherwise noted.