A newlywed couple moves into their new house only to discover that something is happening in their town. People get killed one by one or dissapear. The couple and the townspeople try to find out information about the town and what is killing them.

Emilie De Ravin as Kayleigh Monroe-The heroine of the series. She just moved into the new town and realizes something is wrong in the town. She is a nice girl, but becomes a tough chick with an attitude later on. Her father taught her how to use a gun, and she is very skilled at it.

Chace Crawford as Colton Monroe-Husband of Kayleigh. He was a police officer but his partner died and didn't want to work there anymore then moved to his new town so he can start over again with Kayleigh.

Ron Perlman as Sheriff Jeff Parker-He is the sheriff of the town and is very protective of his town and people.

Colton Haynes as Deputy John Parker-He is Sheriff Parker's son and doesn't like that Colton gets along with his father.

Holly Marie Combs as Janet Montgomery-Mother of Tara and Ryan she is very protective of her children.

Marielle Jaffe as Tara Montgomery-Daughter of Janet and sister of Ryan. She is mean to her mother and brother but cares about them.

Davis Cleveland as Ryan Montgomery-Son of Janet and brother of Tara. He cares a lot about his mother and sister and no one knows that he talks to the bad thing in the town.

TBA as Sarah Martin- Bartender at the town's local bar. Like Kayleigh, she is tough and has an attitude. 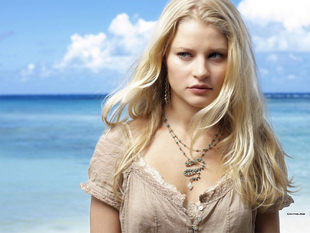 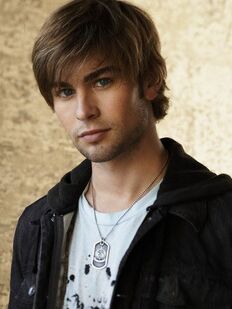 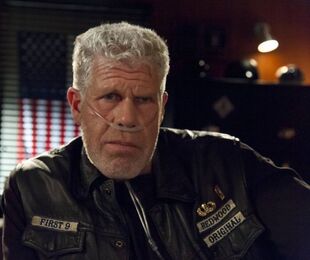 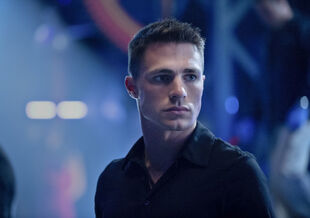 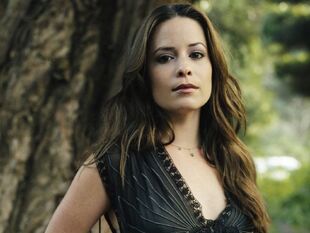 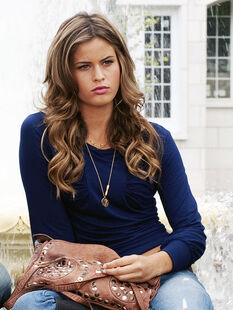 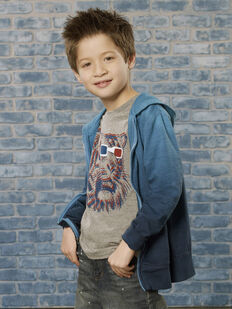 Ryan Montgomery
Add a photo to this gallery
Retrieved from "https://fanon.fandom.com/wiki/Hell_on_Earth?oldid=185138"
Community content is available under CC-BY-SA unless otherwise noted.