This is the story of Family Sanderson, who want to take a short vacational trip to their lodge in the small town Harlow's Creek. As they arrive in the isolated lodge, they soon notice that they're not

Steve Sanderson- Stabbed in the heart by Ellie, because he sexually abused Gemma

Tara- Stabbed in the head by Ellie

Violet Sanderson- Suicide through slitting her own throat with a knife 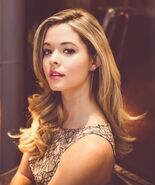 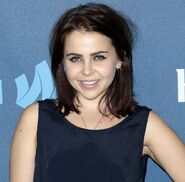 Diane Valmon
Add a photo to this gallery
Retrieved from "https://fanon.fandom.com/wiki/Harlow%27s_Creek?oldid=275792"
Community content is available under CC-BY-SA unless otherwise noted.