In 1987, Cassidy Myers killed Angel Compton's mom and dad, Jake Compton and Maureen Compton. Angel Compton's foster family adopted her and changed her name to Lauren Havelock. In 2011 Lauren Havelock found Michael in her car for revenge about Lauren sending his sister Cassidy to jail for killing Jake and Maureen. Lauren discovers Cassidy got out of jail in 1991 and Cassidy is coming to get revenge on Lauren. 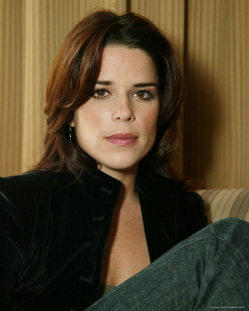 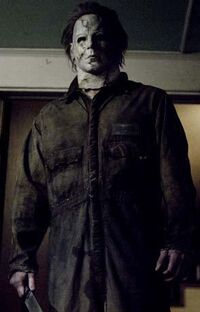 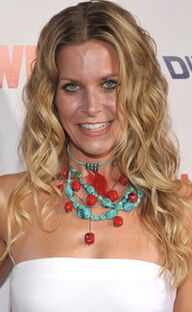 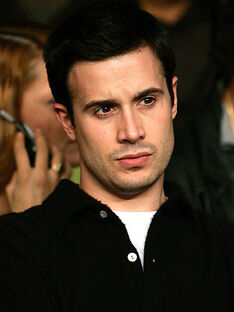 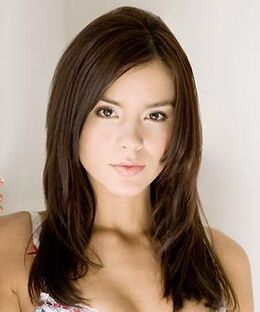 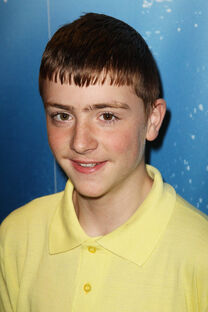 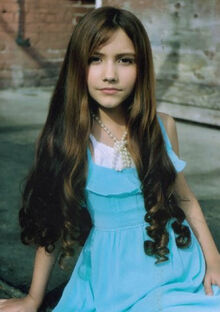 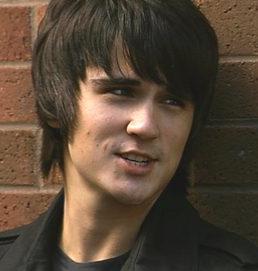 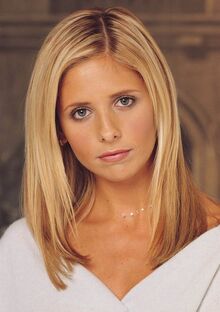 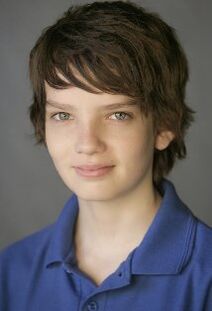 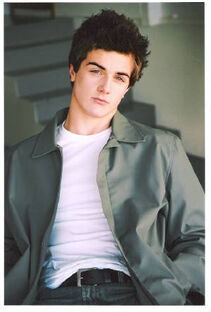 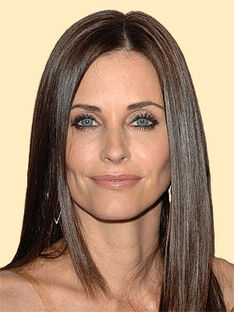 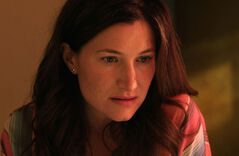 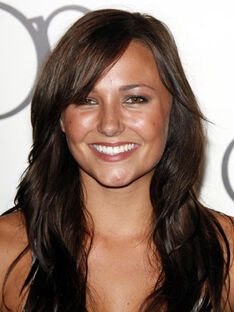 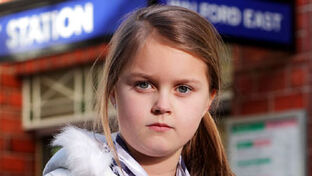 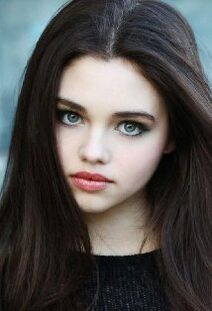 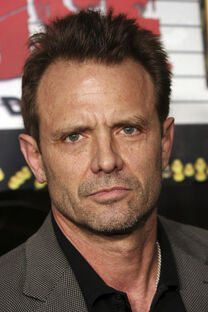 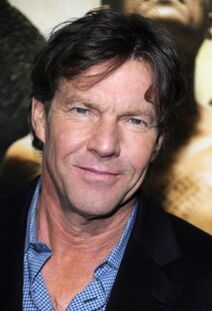 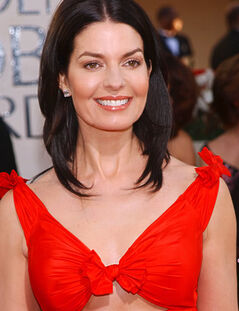 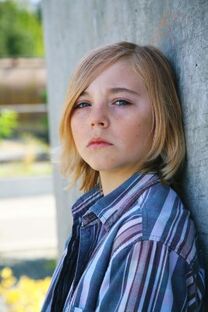 Young Michael Myers
Add a photo to this gallery
Retrieved from "https://fanon.fandom.com/wiki/Halloween_3D?oldid=175527"
Community content is available under CC-BY-SA unless otherwise noted.