6 years after the second film, with Laurie Strode is sent to the ward for killing Michael Myers, a teenage girl, Rachel Davis become a target by Michael Myers when he is targeting her, her family, her friend and the people in Halloween. 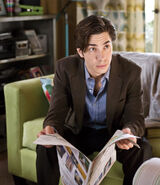 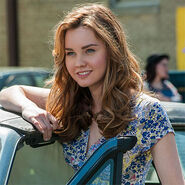 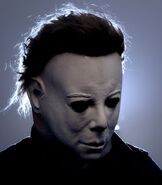 Ivy King
Add a photo to this gallery

Retrieved from "https://fanon.fandom.com/wiki/Halloween_3:_The_Revenge?oldid=370074"
Community content is available under CC-BY-SA unless otherwise noted.