Godzilla vs. Shin Biollante is a 2027 Japanese Kaiju film directed by Hideaki Anno. It is the 39th

Godzilla returns to battle a monster born from the cells of a plant and woman as corporations struggle over control of his cells called G-Cells. 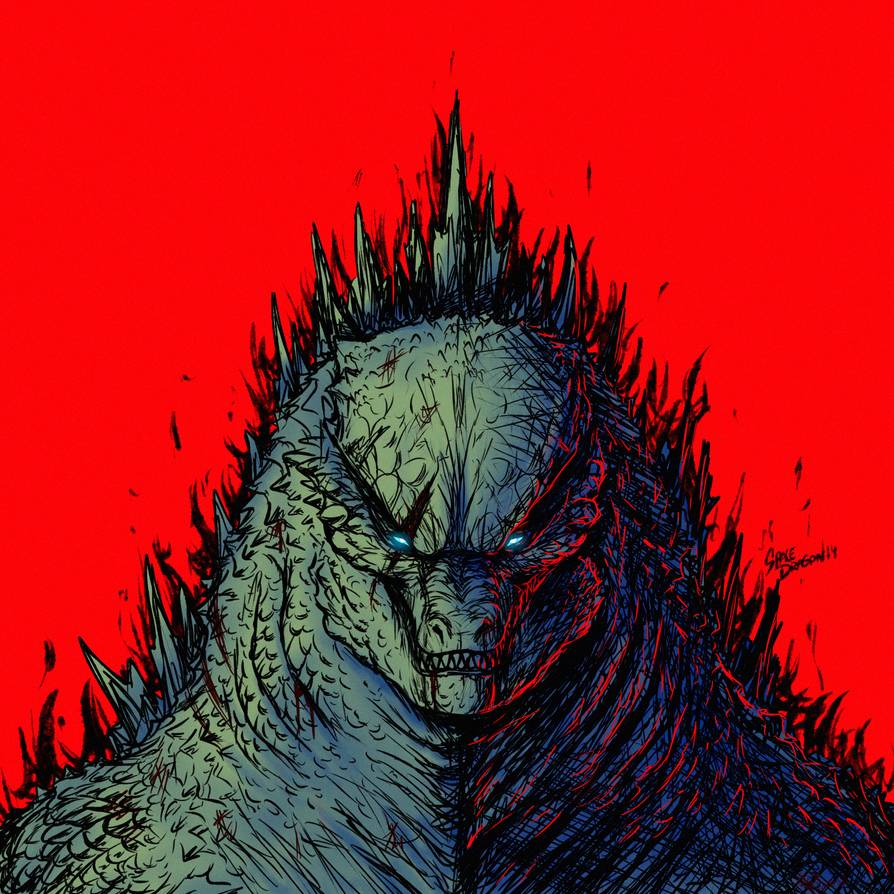