After the events of godzilla vs. kong and jurassic world: dominion, biosyn and apex, now A combined organization called "sixth extinction", plot to exterminate the dinosaurs and titans like godzilla and blue as A form of redemption from their previous misdoings, the dinosaur protection group and monarch must defeat them in order to protect godzilla, blue and the other monsters. However, the beasts attack the world because the sixth extinction are threatening their existence. But when A new, powerful titan appears, the situation may worsen.

After the announcement of the film in december of 2020, A official logo was shown online. When filming began in 2021, A mobile game of the same name was announced and would tie-in with the film, as well as A pinball machine of the same name by zen studios. A fighting game version was also announced, called godzilla vs. jurassic world: the video game. When the film was finished in october 2022, the licencing began. At that time, A short clip was shown on A advertisement for peacock tv. Legendary plans to make A graphic novel version of the film, A art book, novels, and children's books. Playmates toys, mcdonalds, general mills, doritos, pepsi, lego, funko, rubies, bioworld, pizza hut, pop secret, etc. are among the licences to sell merchandise for the film. Later november of 2022, A teaser was shown on twitter and youtube. It had mostly stock footage from many godzilla and jurassic world films, but footage from the actual film was seen at the end.

Also, there are A series of four minicomics found in the godzilla vs. jurassic world branded general mills cereals. The first trailer was released on jimmy kimmel live! on december 3, 2022. It received 2× more views than the trailers for avengers: endgame (2019) and godzilla vs. kong. (2021) It also had positive responses. 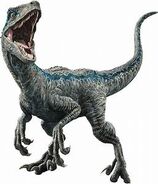 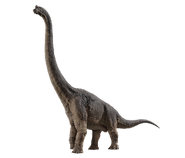 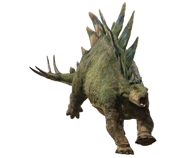 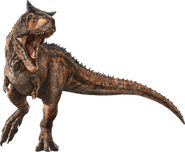 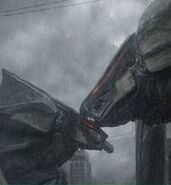 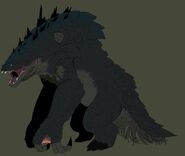 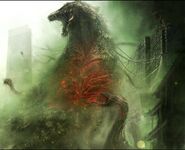 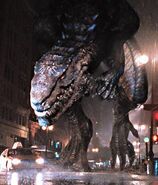 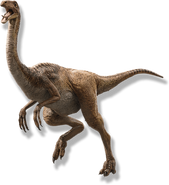 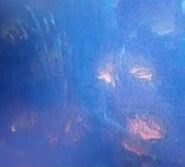 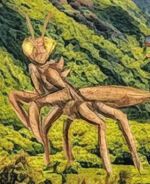 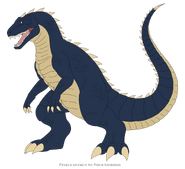 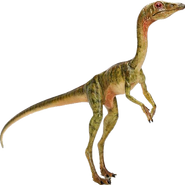