After a fight with her parents, getting raped by her boyfriend and then dumped by him for being a transgender, Chelsea Morrison moves to LA and enrols at the University of California, Los Angeles and has given up on trying to find love, believing no man will accept her for who she is. However, when she falls for Vincent Harper, she finds that maybe there is someone who'll accept her. 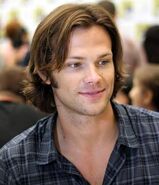 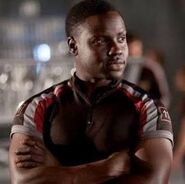