Year has passed since Alice survived the murders in Crystal Lake. Since the murders she is dealing with recurring nightmares. her brother' phillip and his girlfriend, were killed by jason voorhees. Six months later, alice and her friends coming to Crystal Lake to hold a birthday party for their friend. What they do not know is that Jason is still alive. And looking for fresh meat to kill.

changes from the original movie

1) Jason is not the killer. the killers are Victoria and Ray. his siblings.

3) Alice's brother and his girlfriend died in the opening scene

4) The group goes to Crystal Lake to celebrate a birthday. not to open new summer camp.

5) Ted dead in the movie (in the original he's survived)

6) paul survived in the movie (in the original he's dead) 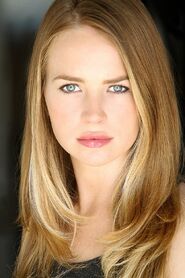 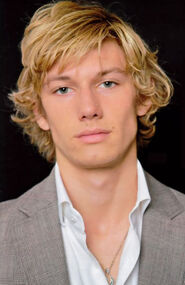 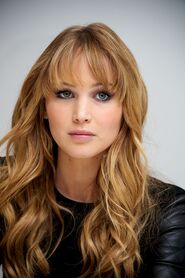 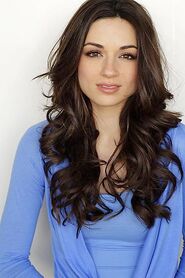 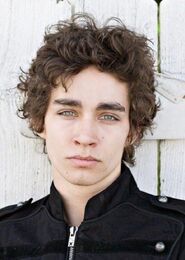 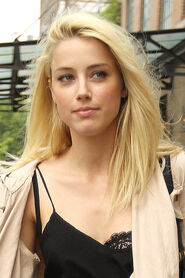 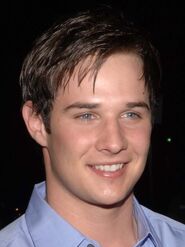 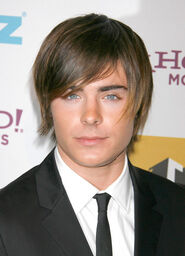 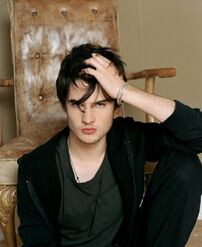 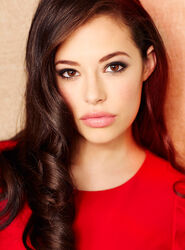 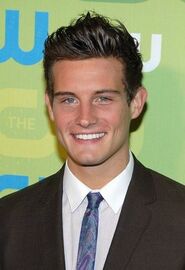 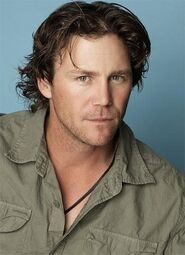 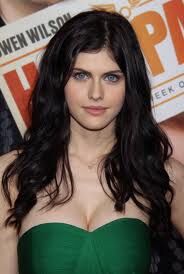 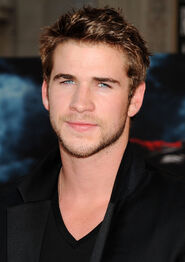 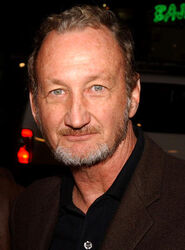