While camping at Crystal Lake, a young woman, Sophie McDonald is traumatized after her boyfriend, Phillip Thomas and his little sister, Jamie are killed by Jason Voorhees. She is found by Jason's innocent sister, Jennifer who invites her back to her cabin with her family. But now, Jason begins hunting them down one by one. Sophie now has to seek revenge on Jason for taking away her loved ones, and so Jennifer can protect her family. 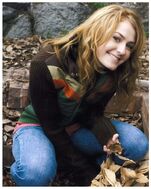 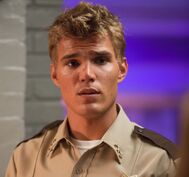 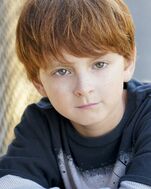 Ash McDonald
Add a photo to this gallery
Retrieved from "https://fanon.fandom.com/wiki/Friday_The_13th_Part_2:_Jason%27s_Return?oldid=222192"
Community content is available under CC-BY-SA unless otherwise noted.