A young doorgirl name Katie Lawton has a premonition that her families hotel was on fire and Death is after her and her friends. It's up to Katie to stop death before it's too late.

A gallery of the twelve main cast members 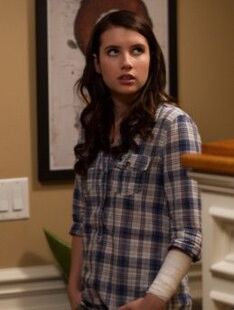 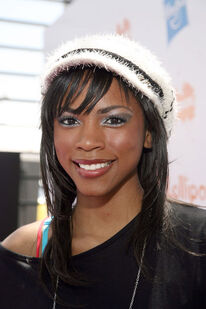 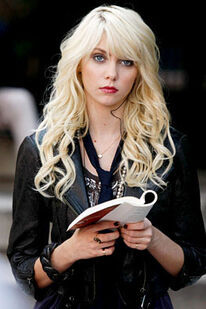 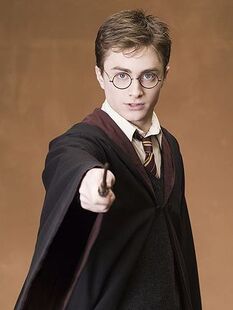 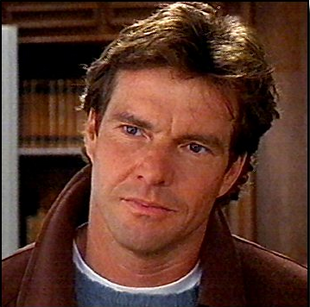 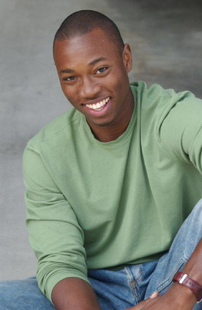 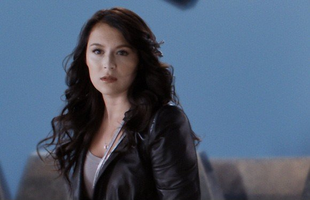 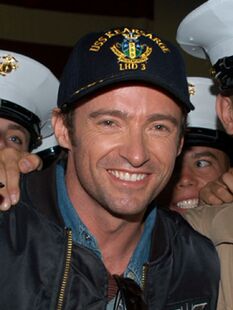 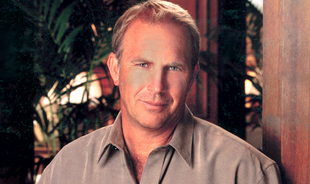 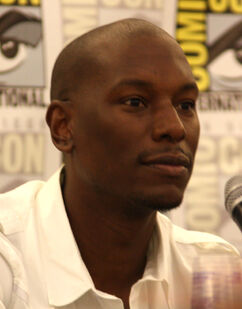 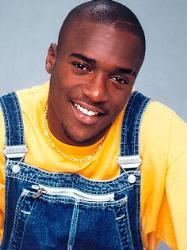 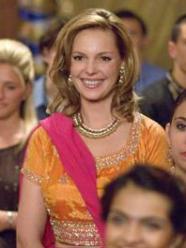 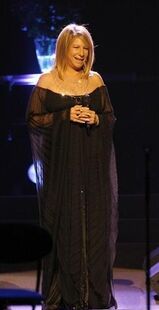 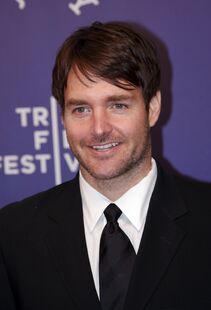 Richard Lawton
Add a photo to this gallery

Larry Fort: Impaled by a sword

Lily Lawton: Cut in half

Richard Lawton: Crushed by a safe

Julie Portman: Stabbed in the chest and falls down nine stores

Retrieved from "https://fanon.fandom.com/wiki/Final_Destination_8?oldid=180551"
Community content is available under CC-BY-SA unless otherwise noted.