If you want to see the older version of Eurostar, then go here. Eurostar is a Swedish-African television network that was launched on December 22, 1983. TV4 Media mostly operate this channel in Sweden, while Canal+ Afrique owns this network in Western and Central African countries.

The first animated series to broadcast on Eurostar was Snorks, which was premiered on September 22, 1984, at 19:00 CET in Sweden and 18:00 GMT in Nigeria.

In 1994, TV4 purchased Eurostar, which the channel now reruns TV4 Nyheter and some others from TV4 Sweden.

In 2008, The first original series on Eurostar was released which was called Meme Central that is about two guys reviewing and reacting to memes. This likely lead to this network becoming from a general entertainment channel to a youth-oriented channel. 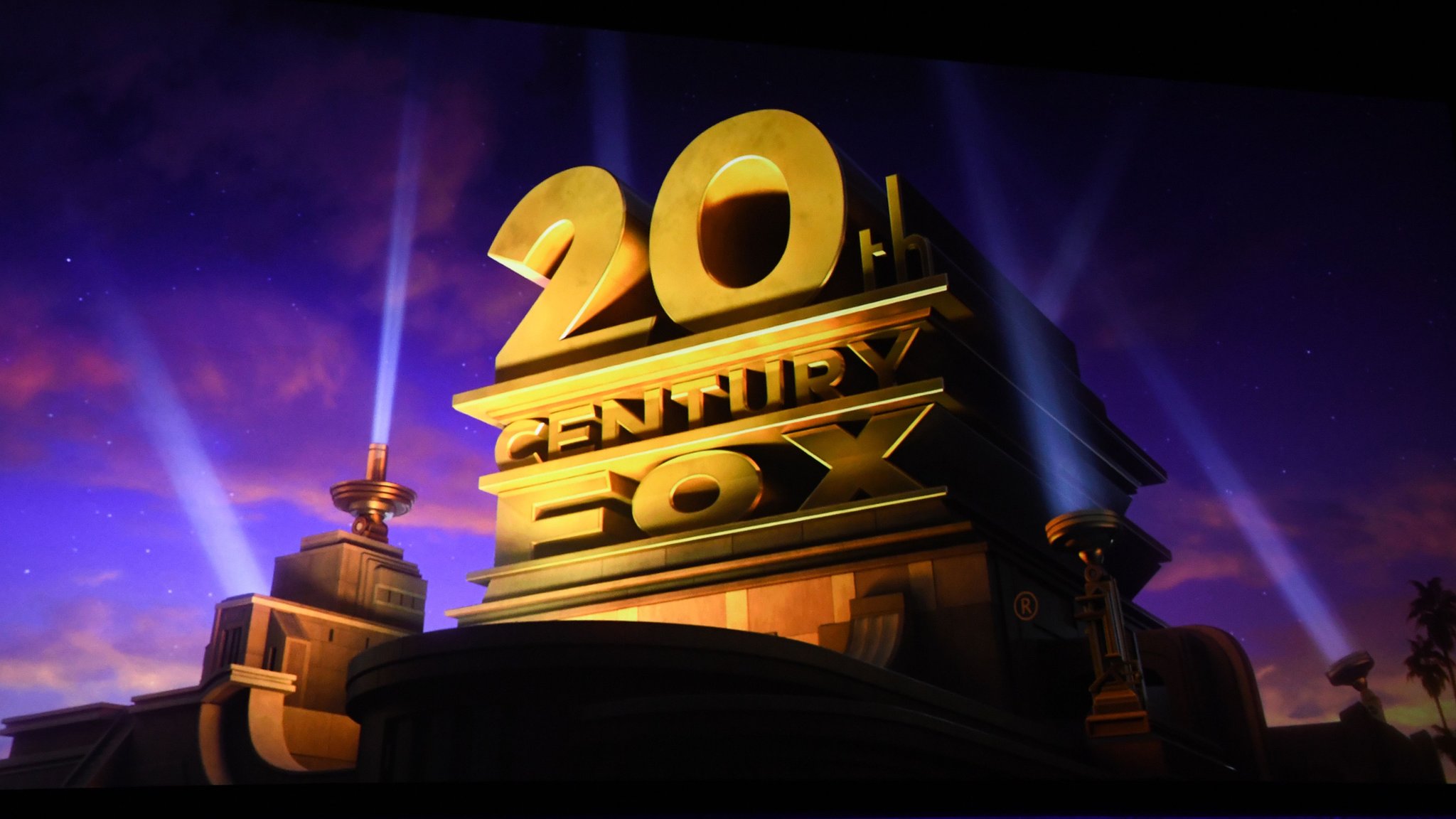