Dracula is a 2018 reboot film of the original movie of the same name directed by Shawn Levy and based on the novel of the same name by Bram Stoker. This film stars Bruce Campbell, Sarah Shahi, Scott Eastwood, Ethan Hawke and Dean Cain.

Dracula whose lonely soul is determined to reunite with his lost love, Mina. In Britain, Dracula begins a reign of terror and seduction draining the life from her closest friend, Lucy. Together they try and drive Dracula away. 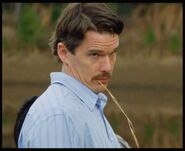 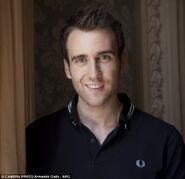 The hallway of the castle