Six years after the final battle with MaloMyotismon, the DigiDestined have now become older and, though they remain friends, find it difficult to gather as an entire group since they moved on with their lives. They have not see their Digimon partners ever since they returned to the Digital World or kept contact with Thomas Norstein, since he has fallen off the grid and disappeared. But when a mysterious anomaly starts causing Digimon to become infected which causes them to become hostile and cause distortions throughout the human world, this leads to the DigiDestined being reunited with their partner Digimon in order to battle against the infected Digimon before it gets out of hand.

Though it said that The Fate of Two Worlds would be the last of the series, rumors have spread that Universal Pictures and Saban Capital Group would do another film. Head writer and producer Drew Gars was asked about it on TMZ, his respond was "Okay, we might do it in case Universal and Saban want to do another one, we'll do it. It'll probably be it would be adaption of the Digimon Adventure tri. anime. On October 20th, 20**, it was announced by NBCUniversal's CEO Steve Burke that the rumor was true and the film is in the works. Drew Gars confirms that he will return as the main screenwriter and producer. On November 20th, it was announced that Snowpiecer director Bong Joon-ho would direct the film.

Two months before it's release, Christopher Plummer and Peter Dinklage join the voice cast as Alphamon and Hackmon. 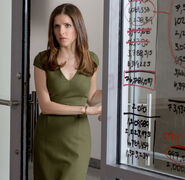 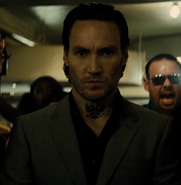 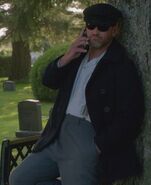 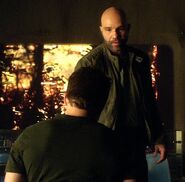 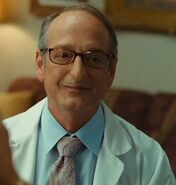 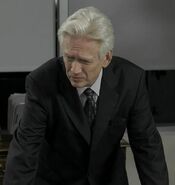 The Mayor of New York
Add a photo to this gallery

Retrieved from "https://fanon.fandom.com/wiki/Digimon:_Infection?oldid=513871"
Community content is available under CC-BY-SA unless otherwise noted.