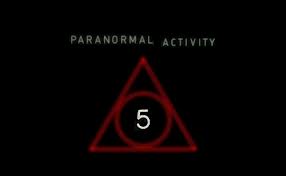 After Nick almost kills his grandparents with his teleknetic powers they send him, his brother and sister to the coven school in Salem. The school is so post to  to teach new witches and warlokcs how to use there powers and magic. When Nick, Bobby and Rayna arrive to the school they are attacked by severel people in cloacks and masks. Bitchy teacher Nina comes in and telekenticly uses her powers to slam the witches and warlocks aganast the walls. Headmistress Carrie comes in with her husband Kalus ande asks whats going on. She takes Nick, Bobby and Rayna around the school and get them setteled in tehre rooms.

Nick shares a room with sexy boy Joseph who can see the future like his girlfriend Gabriella.

Retrieved from "https://fanon.fandom.com/wiki/Coven?oldid=116300"
Community content is available under CC-BY-SA unless otherwise noted.