Changes: Cheaper by the Dozen

Back to page
View source 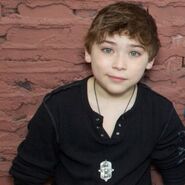