The series is about the children of the main characters must now overcome the evil forces that will now haunt the Halliwell family but open many friendships and loves, but mostly a lot of magic. 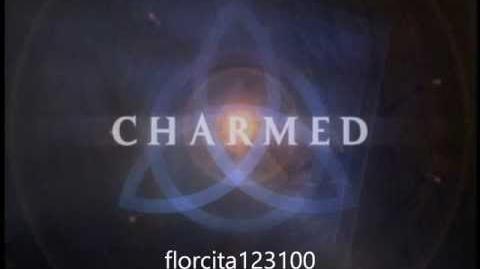 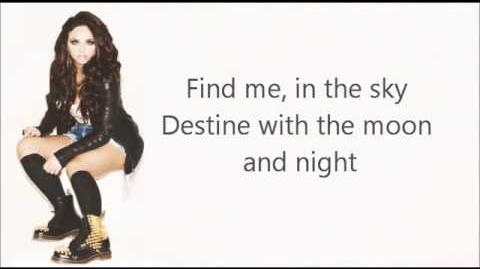 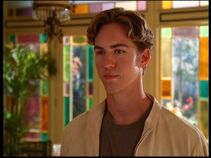 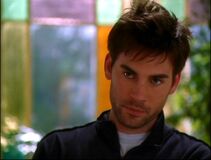 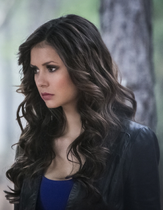 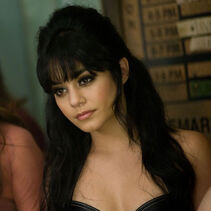 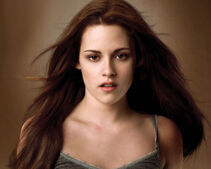 Oliver Halliwell
Add a photo to this gallery

Retrieved from "https://fanon.fandom.com/wiki/Charmed:_Next_Generation?oldid=187438"
Community content is available under CC-BY-SA unless otherwise noted.