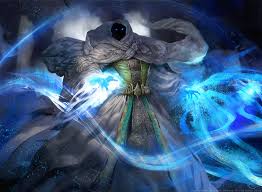 Arthur Fay is a considered genius for his great tactical knowledge and expertise.

Genius Intellect or Peak Human Intelligence refers to the natural peak capacity of a human in its natural evolution. They appear as more greatly intellect then most of their race's members as their intelligence is at their natural peak levels.

However, it may also refers to members who appear more intellectually enhanced members, as their intellect surpasses most of their races natural limitations. However, is still inferior to Superhuman intellects.

List of characters who possess a Genius Intelligence. They are ranked Level 5 on the Power Grid.

A
J
L
N
Retrieved from "https://fanon.fandom.com/wiki/Category:Genius_Intelligence?oldid=412350"
Community content is available under CC-BY-SA unless otherwise noted.