Carrie 4: The Reborn is a 2019 supernatural horror film and sequel to Carrie, The Rage: Carrie 2 and Carrie 3: The New Blood, starring

A 16 year old girl learns that older half-sister is the half-sister of Carrie White, Rachel Lang and Vivian Howard and felt in danger when her half-sister has telekinetic power and she must stop her for harming people before it is too late. 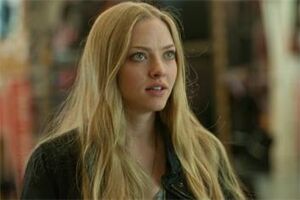 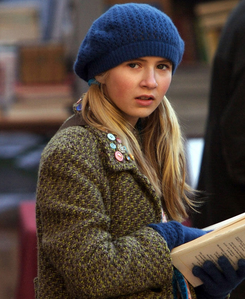 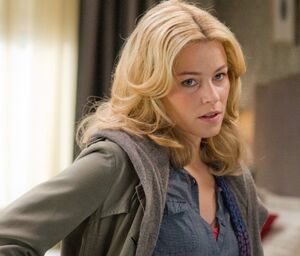 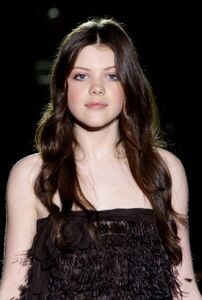 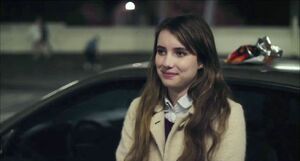 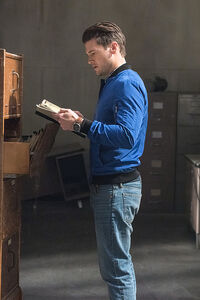 Steve Reed
Add a photo to this gallery

Retrieved from "https://fanon.fandom.com/wiki/Carrie_4:_The_Reborn?oldid=531015"
Community content is available under CC-BY-SA unless otherwise noted.