Vivian Howard is a shy teenage girl, who gets bullied constantly at school by a popular group called "The Perfs".

Lucy Tatum, who is Vivian’s best friend tries to help Vivian through out her school life and convinces her boyfriend, Jared Carterson to take Vivian to The Halloween Dance. Claire Stevensen, Heather Lockwood and Sadie Edwards plan a way to humiliate Vivian at The Halloween Dance by dumping fake blood on her, so that others can laugh at her.

Vivian's anger gets the best of her and uses her telekinetic powers to kill everyone inside the dance.

Claire, Heather and Sadie torment Vivian in the hallway 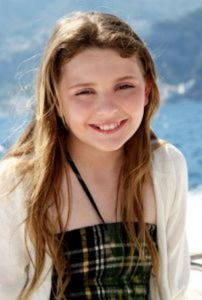 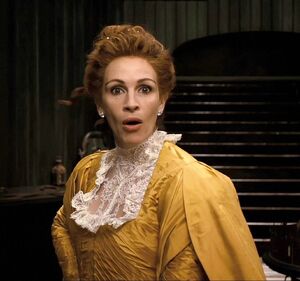 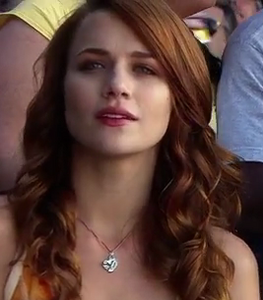 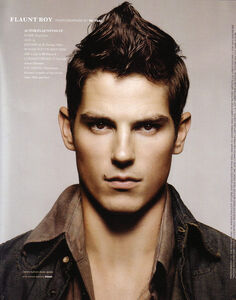 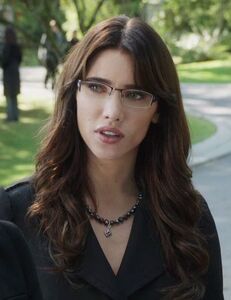 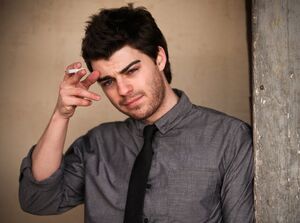 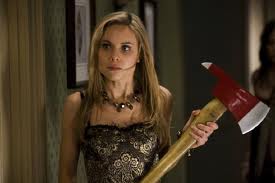 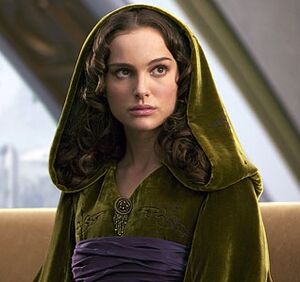 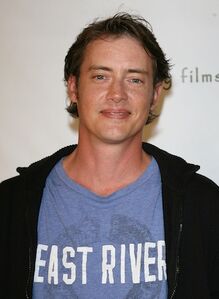 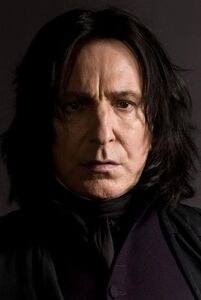 Lee Barker
Add a photo to this gallery
Retrieved from "https://fanon.fandom.com/wiki/Carrie_3:_The_New_Blood?oldid=452003"
Community content is available under CC-BY-SA unless otherwise noted.