Carrie (Nikki Garcia Style) Is a fan film that is made by Nikki Garcia and is based on the 1974 novel by Stephen King. 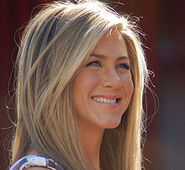 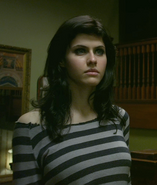 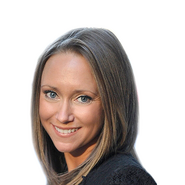 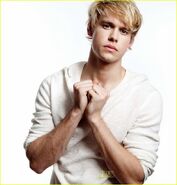 Roy Evarts
Add a photo to this gallery
Retrieved from "https://fanon.fandom.com/wiki/Carrie_(Nikki_Garcia_style!)?oldid=501529"
Community content is available under CC-BY-SA unless otherwise noted.