An alien Ardakian Trawl, she was badly injured, she shuttle crash site near the town of Chamberlain, Maine, one of them finds and green ring with Carrie White, she transforming her from a green ring, into a new Green Lantern. 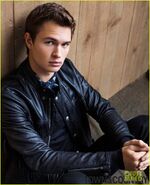 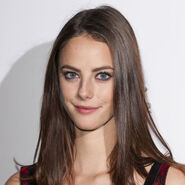 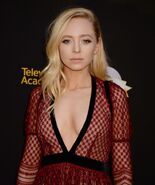 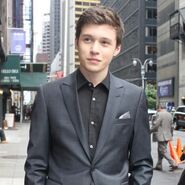