Bloodsuckers is a 2015 supernatural horror film directed by David Slade, the director of 30 Days of Night, written by Hans Rodionoff, the writer of Lost Boys: The Tribe and produced by Megan Ellison.

When a group of troubled teens believed that a group of vampires are about to hunt them, it's up to them to survive the night before it's too late. 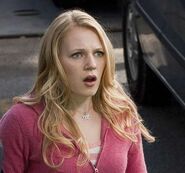 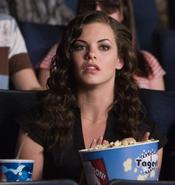 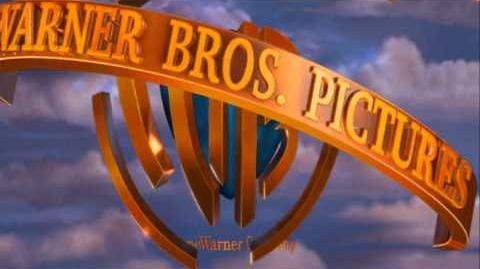 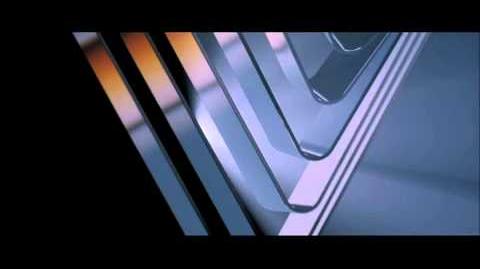 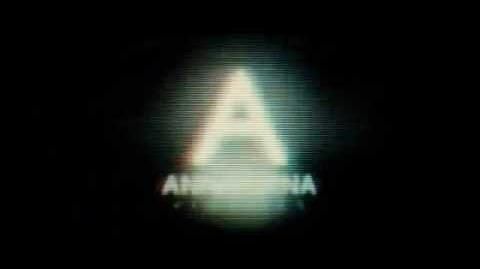