While on a camping trip, six teenagers think that the cabin has a dark secret. There was a serial killer who stalks people, one by one.

The movie opens with Kristina and Amber when they are young. Her parents will sent them on a camping trip that leads to terror. A mysterious man named Greg Kane who was holding a knife attempting to kill them. Kristina asks "Who is that guy?" but Margaret doesn't know the man. The man walked in closer and stabbed Eric with the knife as Kane slit Eric's wrists. Margaret screamed in horror as her and her kids ran away. Six years later, Kristina and Amber are now teenagers, going to school and learn about the murder of their father. Courtney discovers that the magazine of the death of their father was really dangerous. Kristina's friends were confused about the murder and ran into the principal's office. 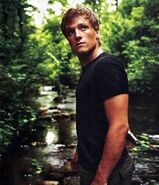 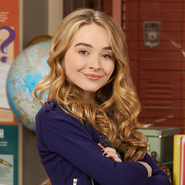 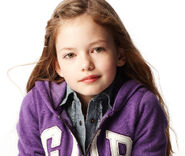 Detective Johnathan Roberts
Add a photo to this gallery

Retrieved from "https://fanon.fandom.com/wiki/Blood_Red_Cabin?oldid=376737"
Community content is available under CC-BY-SA unless otherwise noted.