Blaze: The Dark Beginning is a 2009 Superhero-Drama-Comedy directed by Michael Bay and produced by J.J. Abrams.

12 years after receiving the flaming powers of a dying Blaze I (Leonardo DiCaprio), Kyle Shepard (Ryan Reynolds) became Blaze II, a vigilante who uses the power of fire. While working as a cook (his "cover"), he meets Emma Harrison (Emily Blunt), an old high-school friend who he still has feelings for. However, love does not come easy for him, as a new villain only know as White Knight (Liam Neeson), who uses the power of light. With encouragement from his friends Simon (Ashton Kutcher) and Ryu (John Cho), and his love of Emma, Kyle/Blaze II sets out on a mission to defeat White Knight and save Union City (a fictional city in Wisconsin).

Kyle is now in a relationship with Emma. He has also found out that Aldo Gambodi Jr. (Robert De Niro), a infamous mob boss, has made an alliance with White Knight. Blaze II infiltrates a deal between the two, and an enormous firefight occurs. Aldo is wounded in the process and is taken away by his men to the hospital. It is unknown what happens to him. Soon enough, Blaze II confronts White Knight on the roof of a warehouse. After a huge fight, Blaze II grabs White Knight and throws himself and White Knight into the warehouse (via window), and ignites a bunch of explosive gas barrels, which results in the warehouse exploding. Blaze II still emerges (since he is "friends with fire"). The next day, Kyle goes to Emma's house and proposes to her. She accepts, and once Kyle puts the ring on her finger, the movie ends and goes to credits. 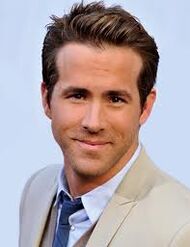 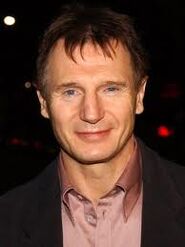 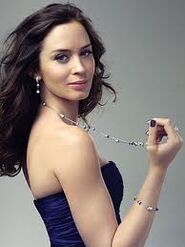 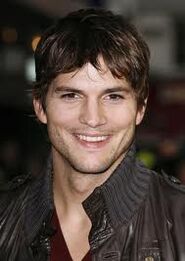 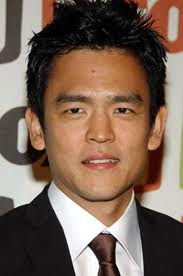 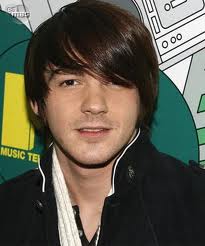 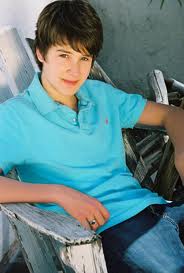 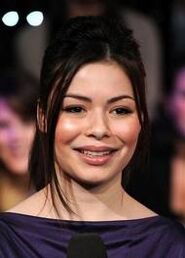 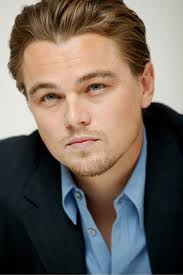 Leonardo DiCaprio (Blaze I)
Add a photo to this gallery

Retrieved from "https://fanon.fandom.com/wiki/Blaze:_The_Dark_Beginning?oldid=97975"
Community content is available under CC-BY-SA unless otherwise noted.