Start a Wiki
Betty Boop is an upcoming live-action comedy and adventure film written, produced and directed by Quentin Tarantino, based upon the classic cartoon character of the same name and starring Danielle Harris in the title role.

The year is 1937. Popular Hollywood starlet Betty Boop prepares to star in her newest film, "The Perils of Pearly", only this time the production will actually move to Africa for added realism, instead of the usual studio backlot. In fact, Nazis are searching the African continent for the fabled Golden Calf idol, and Betty has been secretly tasked by Uncle Sam to snatch the priceless treasure from the Nazis and bring it back safely to the States. 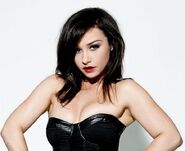 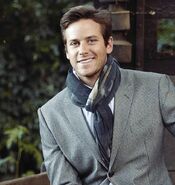 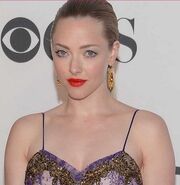 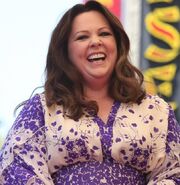 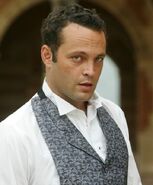 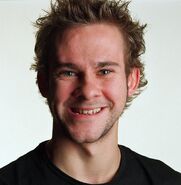 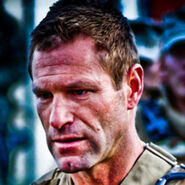 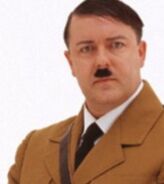 Uncle Sam
Add a photo to this gallery
Retrieved from "https://fanon.fandom.com/wiki/Betty_Boop_(Live_Action_Film)?oldid=482073"
Community content is available under CC-BY-SA unless otherwise noted.