An American Holiday is an upcoming American found-footage live-action/animated drama comedy film produced by Paramount Pictures, Paramount Animation, and A24 Films. Directed by Josh Cooley, will be G rated and The film is scheduled to be released on November 20, 2026, by Warner Bros.

Principal photography on the film began on August 6, 2025 in California and ended in October 2025. The film was shot in California (Los Angeles and San Bernardino) and at Pinewood Studios, London, England, The visual effects were provided by Rodeo FX, Prime Focus, Rise FX, Moving Pictures Company (MPC), Weta Digital and the Los Angeles-based Rhythm and Hues Studios.

All the Cartoon/Animated Characters appearing at Farmer McJoe's Farm to spend time at Christmas holidays until Christmas.

Lady and the Tramp: Lady, Tramp.

The Aristocats: Thomas O'Malley, Duchess, and his kitties.

The Rescuers Down Under: Cody

The Nightmare Before Christmas: Jack Skellington, Sally and Ooggie

We're Back! A Dinosaur's Story: Cecilia N. and Louie.

Cloudy with a Chance of Meatballs: Flint and Sam Sparks.

The Princess and the Frog: Princess Tiana and Prince Naveen.

Jake and the Neverland Pirates: Jake, Izzy, Chubby, and Skully

Despicable Me: Gru, Lucy, Margo, Edith, Agnes and the Minions.

The Muppets: Kermit the Frog

Dorothy and the Wizard of Oz: Dorothy.

One Funny and Hiliarous Movie with a Bang!.

From Josh Cooley, the director of Toy Story 4. 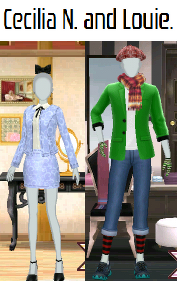 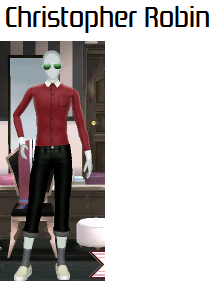 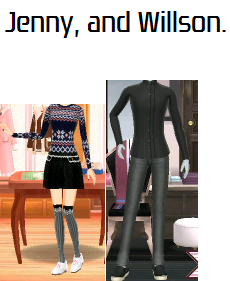 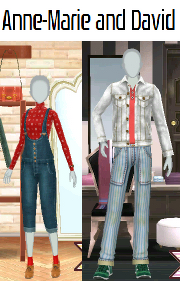 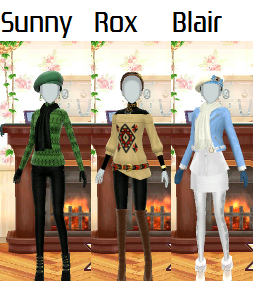 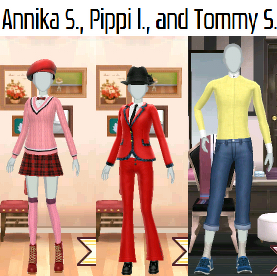 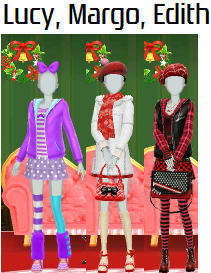 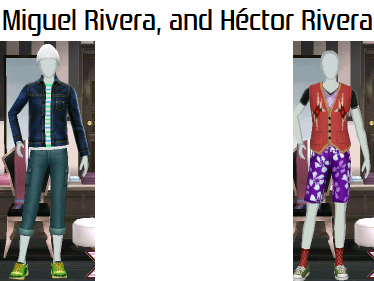 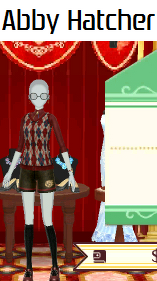 For this film I have deliberately altered the ages of some of the characters, this so they interact together more freely. The ages are as follows.

Melody, and Jenny are all 8/9 years old

All the other character's ages are the same as in their films.

An American Holiday is proud to the partners from the special moments: