Alexander Fitzgerald (called Alex or Dad in the film), a character played by Matthew Broderick, is the main deuteragonist of Tom and Jerry and the protagonist of 12 & 13 Months, Years & Days of Romance

Lisa and Alex are father and daughter and sometimes friends. They argue in some scenes.

Allison and Alex are father and daughter. They argue sometimes because he is overprotective to her.

Tyler is Alex's son. He tells him that Allison is not his twin and they argue sometimes because of it. 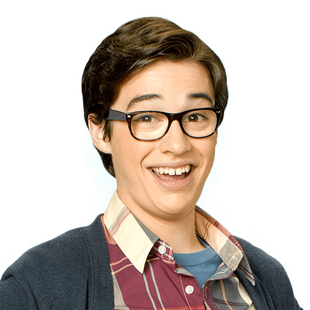 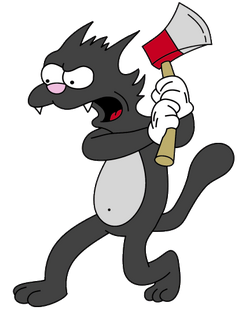 Alex is a parody of Scratchy (he does hold an Axe to chase him)
Add a photo to this gallery
Retrieved from "https://fanon.fandom.com/wiki/Alex_Fitzgerald?oldid=221730"
Community content is available under CC-BY-SA unless otherwise noted.