Aletopelta californianus, also known as the California crusher, is a species of ankylosaurian ornithischian dinosaur that, during the Late Cretaceous, originally lived in the area of what is now Southern California as an extinct species, Aletopelta coombsi, and the genus itself was once extinct, but has since been brought back from extinction by SciiFii and introduced to the modern wilderness across western Mexico and United States to help boost biodiversity. Aletopelta californianus is a medium-sized ankylosaurid that usually grows to be about five metres (16 feet) long and weigh around two tonnes, similar in weight to a large rhinoceros. It is covered in protective bony armor and spikes, which is closer in form to ankylosaurids than to nodosaurids, and has a club on the end of its tail for defensive purposes. It is a herbivore that primarily feeds on fruits, leaves, stems, wood, ferns, cycads, and conifers. It is a solitary animal that lives alone in most of its life except during breeding seasons. The conservation status of Aletopelta californianus is Least Concern due to successful conservation efforts and the animal's wide range. 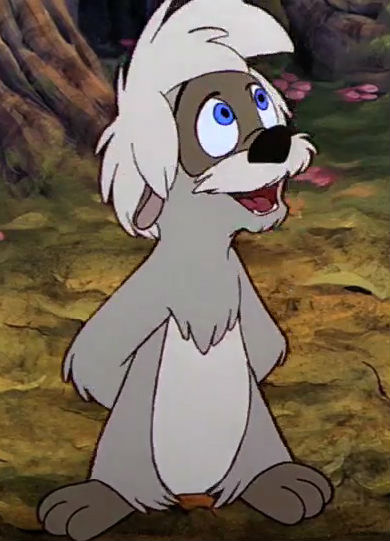