A not-so-ordinary housewife and her sarcastic husband with their six children, an anti-social teenage eighteen-year-old boy, a sixteen-year-old teenager, a fourteen-year-old athlete, a twelve-year-old violin player, a ten-year-old Canadian and an eight-year-old poet go on an adventure from parenthood antics to meeting new neighbors. 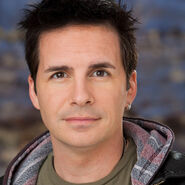 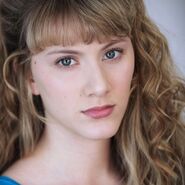 Courtney Smith
Add a photo to this gallery 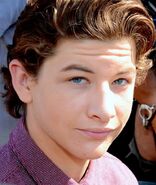 Michael Smith
Add a photo to this gallery

On January 19, 2014, FamilyChoice announced A Not-So-Ordinary Family as one of its upcoming live-action shows.

On April 8, 2015, FamilyChoice renewed A Not-So-Ordinary Family for a second season.

Retrieved from "https://fanon.fandom.com/wiki/A_Not-So-Ordinary_Family?oldid=334864"
Community content is available under CC-BY-SA unless otherwise noted.