4 Homeless Cats named Lampo, Milady, Pilou, and Meatball get taken in by Granny Pina. They later form a band called The Buffycats in Granny Pina's Garage.

One year after the movie, a TV Show Came Out. This time, Cam Clarke and Anndi McAfee were the full fledged voice for Lampo and Pilou, Meg Ryan replaced Julia Roberts as Milady, and Charles Fleisher reprised his role as Meatball.

In the Direct to DVD Sequel from 2002, Cam Clarke takes over as the full-fledged voice for Lampo, due to not affording Matthew Broderick. And Milady and Pilou’s Voiced are completely replaced, Milady being Voiced by Newcomer Suzy Myers, and Pilou being Voiced by Kath Soucie replacing Anndi McAfee from Film 1’s Singing Voice and The TV Series. but Charles Fleisher, Cree Summer, Martin Short, Danny Mann, Gail Matthius, Rob Paulsen, and John Kassir were there for the whole franchise, and Mary Kay Bergman was replaced by Grey DeLisle for Piperita.

In December 2019, A Live Action 44 Cats Remake will release. With the voices of Donald Glover as Lampo, Rachel Bloom as Milady, Kelly Clarkson as Pilou, Michael Cera as Meatball, Chloe Bennet as Urusla, Michael Pena as Junder, Will Sasso as Fancy Dancy, Cree Summer reprised her Role as Lola, Will Forte as Jose, Martin Short reprising his role as Cosmo, Craig Freguson as Igor, Kristen Wiig as Piperita, Sarah Paulson as Gaby, Rob Paulsen reprises his role as Gas, and Kristen Wiig as Neko. And the Live Action portrayers being a Jay Baruchel as Mike Blundell, Will Ferrell as Winston, Alfre Woodard as Granny Pina, Chiwetel Ejiofor as Piperita’s Owner (Alfredo) who wasn’t in the first film, and Gerard Butler as The Catcatcher. 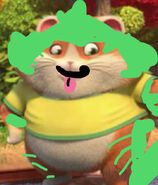 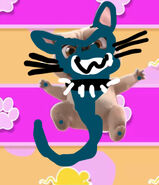 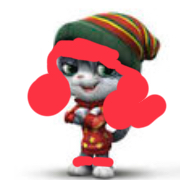 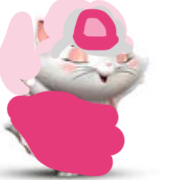 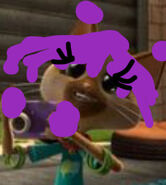 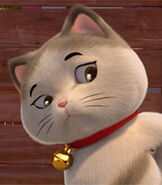 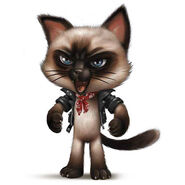 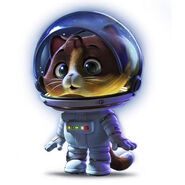 There was an old 1967 music video, about 4 cats, they were “Lampo, Viola, Carina, and Polpetta”. It was sent to Pentagon Pictures and they thought it would be a cute new movie.