What's on your mind?

Does anyone have any among us headcanons?

I made some art! How do you like it? 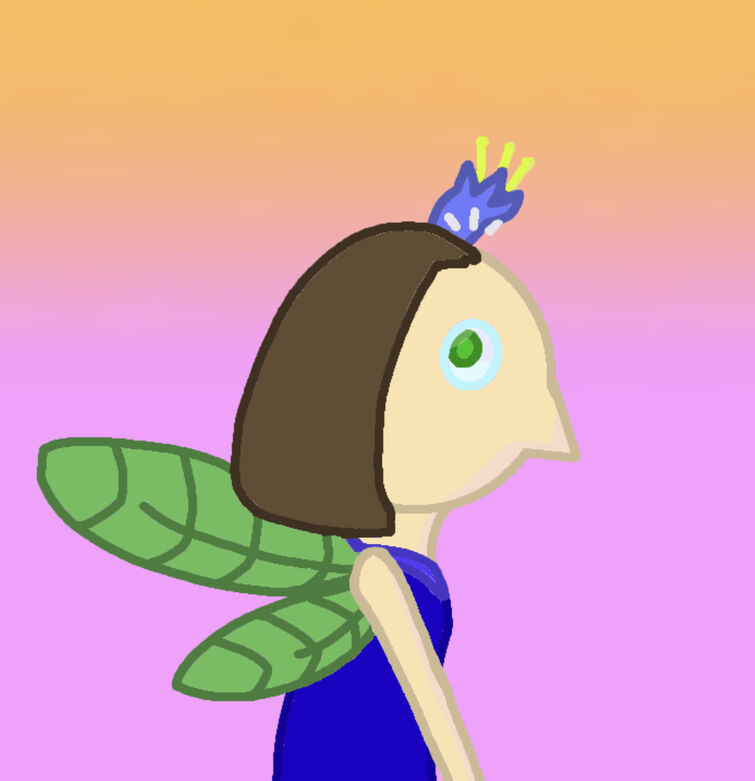 Can I add some canon characters here in this wiki?

What have continuation comic stories progressed been like? | Fandommarvels-spiderman-2017.fandom.com

I recently added a new wiki if you're interested

Maybe i should come here more to show my camps...

Which member of Spider Team likes to team-up within like a one-shot issue? In continuation comics. | Fandommarvels-spiderman-2017.fandom.com

Heya i'm just over here out of boredom trying to find some where to hang out i have no idea what the purpose of this place is but nice to meet u...if there is anyone even here

What kind of father would Willy Wonka be?

Who is your favorite avenger (Part: Two)? | Fandommarvels-spiderman-2017.fandom.com

(edited by EWTIA)
The Adventures Of The Banana Splits

I came to this wiki hoping that there is someone who can answer my question which is: "Is there a video game that has a similar 'system' mechanic as in the case of the following stories,: Solo Leveling, The Lone Necromancer, SSS-Class Suicide Hunter, Solo Max-Level Newbie, Omniscient Reader, Second Life Ranker, and Is This Hero For Real?" 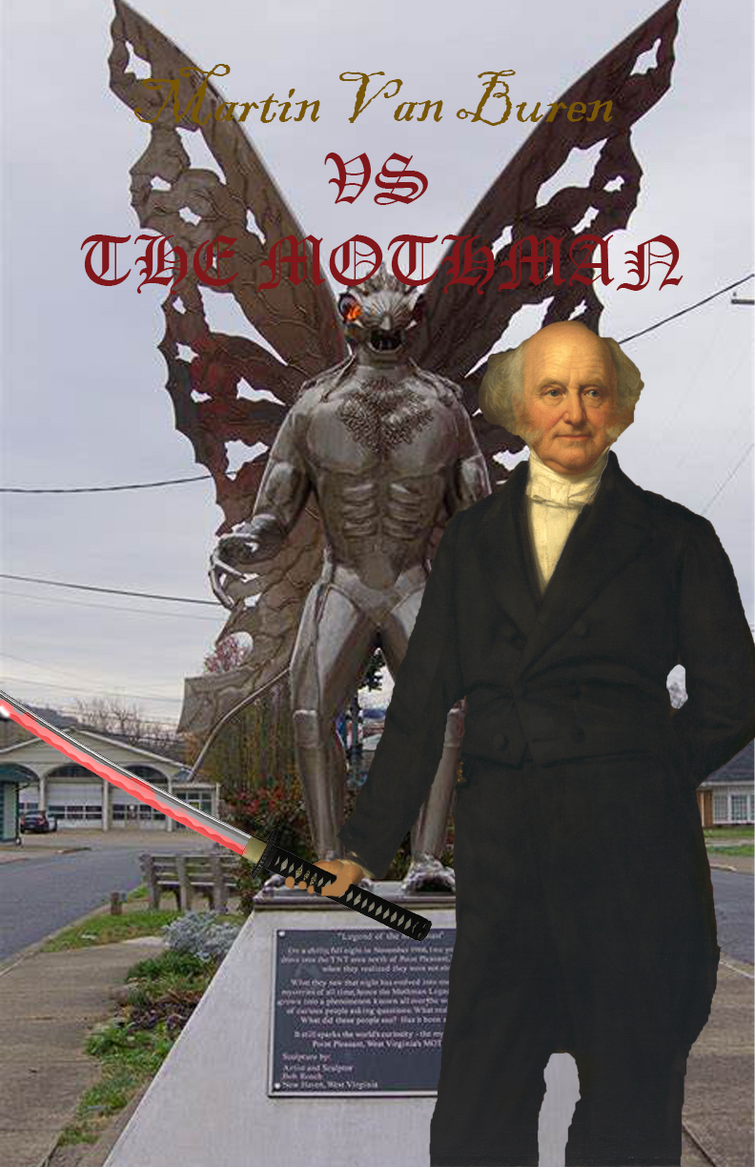 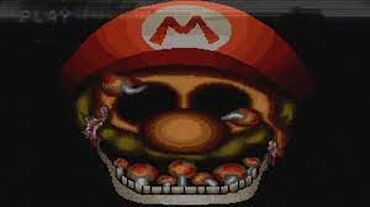 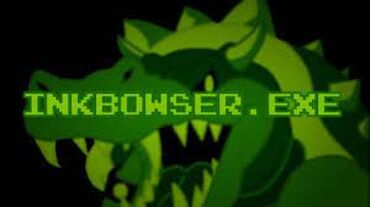 Here's a question I've been thinking about! Do you think that diversity between OCs is important? Why or why not? 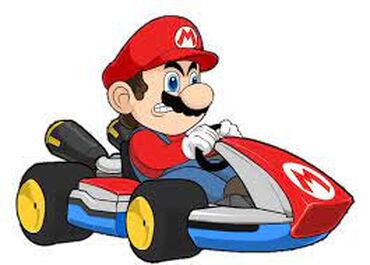